Diamond City was one of the largest cities in Montana during its peak and was the original county seat for Meagher County.

Radersburg had over 2000 residents and was once the Jefferson County seat.

St. Louis was a thriving mining town in Broadwater County - until the US postal service asked for the town to change it's name.

Winston once had 2 doctors, several saloons, many retail shops and a hotel that seated more than 100 people for meals.

Toston was once a thriving retail center with a bank, large department store and a regional hardware store. 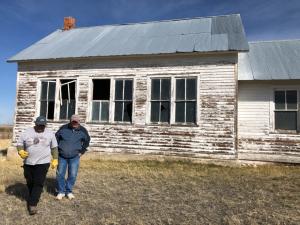